The Belize Film Festival Is Back 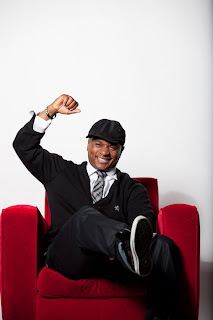 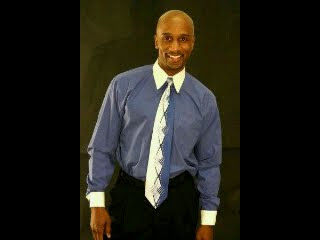 Guess who's coming to Belize on July 14th 2011 to open the 6th Annual Belize Film Festival? It's a special night for Belize, it's the return of Gary Owen and he's bringing a few of his close friends. Rodney Perry from The Monique Show, Damon Williams and my personal favorite Mr. Tony Roberts, Belize we are in for a treat. All of this is made possible through Breakthrough Star, a new partner of the Belize Film Festival. The show is being held at the Bliss Preforming Arts Center, and will be televised back in the US at a later date. So Belizeans be on the lookout for these guys as they drop down to visit the Jewel. Oh there's also another surprise, there will be a touch of the local flavor in the comedians as well. www,belizefilmfestival.com

Nigel P. Miguel
B.F.C.
Posted by Filmbelize at 7:14 PM No comments: Links to this post