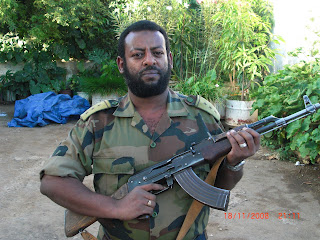 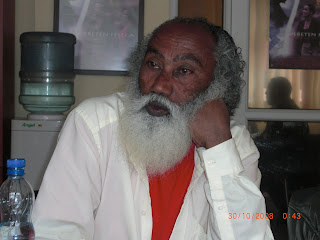 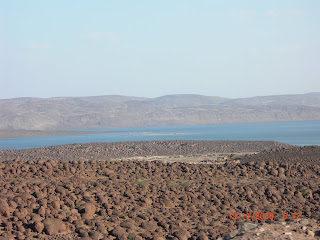 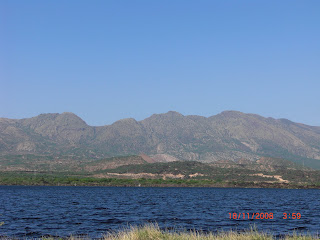 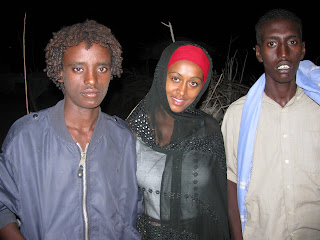 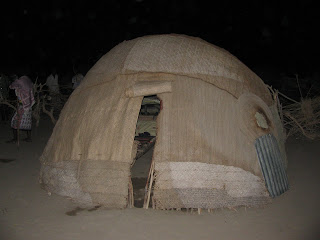 Nadya the second film from our Ethiopian/Belizean partnership is in the final stages of post production. The movie which follows the journey of a young Ethiopian anthropologist who was adopted by a European couple at birth who worked for the EU while in Addis Abba. The Movie starts with the return of our young heroin to her homeland, as she attempts to find the proof of where life really began. We have our fem fetal situated in Ethiopia, the cradle of civilization along the banks of the Awash River. She begins her search in the same area that "LUCY" the oldest human being was found.


Nigel P. Miguel
B.F.C.
Posted by Filmbelize at 3:23 PM No comments: Links to this post 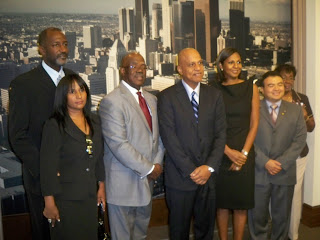 Posted by Filmbelize at 7:14 PM No comments: Links to this post 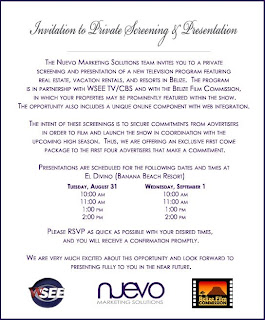 Nuevo Marketing Solutions is teaming up WSEE TV/CBS to produce a real estate show to promote Belizean real estate
Posted by Filmbelize at 4:40 PM 2 comments: Links to this post

"Portals to the Underworld."

The BELIZE FILM COMMISSION and NICH are excited to announce the premiere of GATES OF HELL on the History Channel, Tuesday, August 17, at 8 pm.

According to Courtney Engelstein, Development Producer of Red Marble Media, “ The show looks fantastic, and the segment in Belize is beautiful, compelling, and creepy. Thank you so much for your help in pulling that shoot together. History Channel has just begun airing promos, which we are very happy with as well.”

Red Marble Media filmed in Belize earlier this year for a commissioned two-hour History Channel special originally called "Portals to the Underworld." The documentary charts historical thoughts and beliefs about the afterlife from the ancient Maya to modern Christianity. Producers traveled to places that were once believed to be sacred portals to spiritual realms of which Belize was one and used interviews with experts and artistic depictions of the Underworld from throughout the ages for the project.

Nigel P. Miguel
B.F.C.
Posted by Filmbelize at 5:03 PM No comments: Links to this post